Established in 1998 in Medford, Oregon, People’s Bank of Commerce was formed to provide a community business bank for the southern Oregon area. During the past 24 years, People’s Bank has grown its community banking footprint to Ashland, Central Point, Grants Pass, Jacksonville, and Klamath Falls. In early 2021, the bank expanded into the Willamette Valley with the merger of Willamette Community Bank, adding branches in Lebanon, Albany and Salem.

Since its inception, People's Bank has been providing its customers with superior, responsive and flexible service with a friendly approach. Through conservative solid banking fundamentals and doing right by its customers, employees and community, People's Bank has prospered financially and has remained well-capitalized and positioned, even during economic downturns. It has earned the esteemed reputation as one of the top community banks in Oregon and prides itself in its steadfast commitment to its community, which helps businesses prosper and the local economy strengthen.

Set it up and forget it
+ 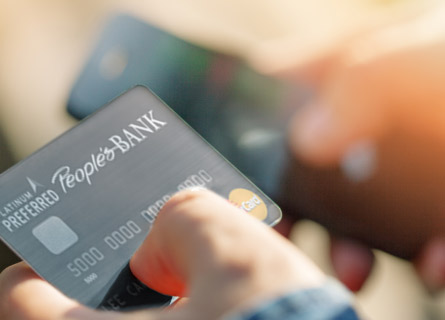 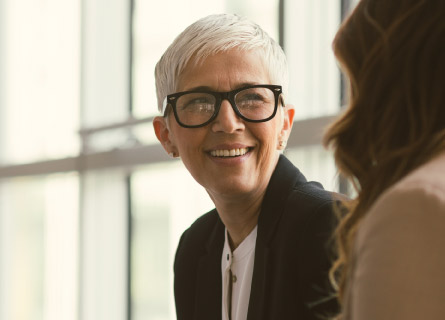